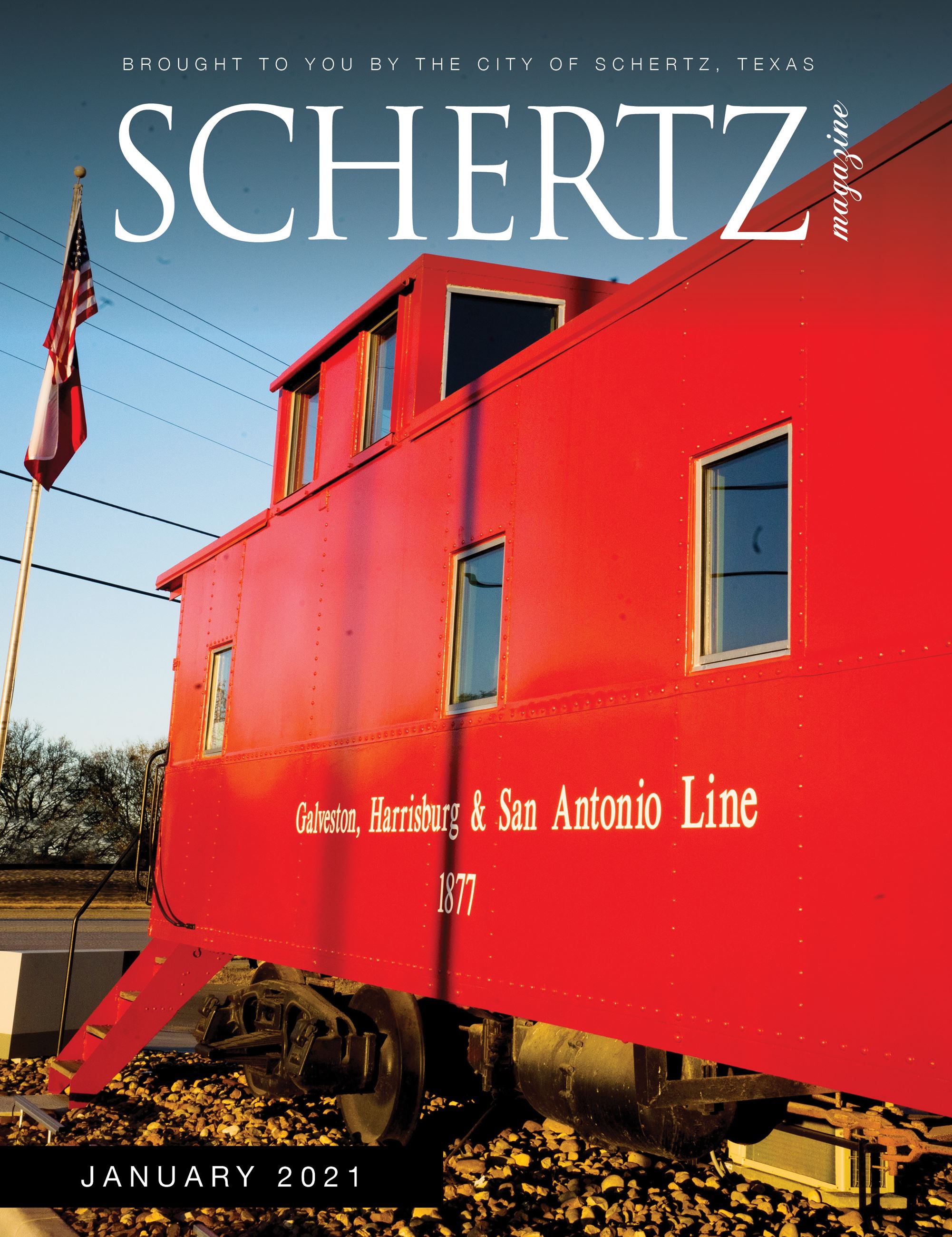 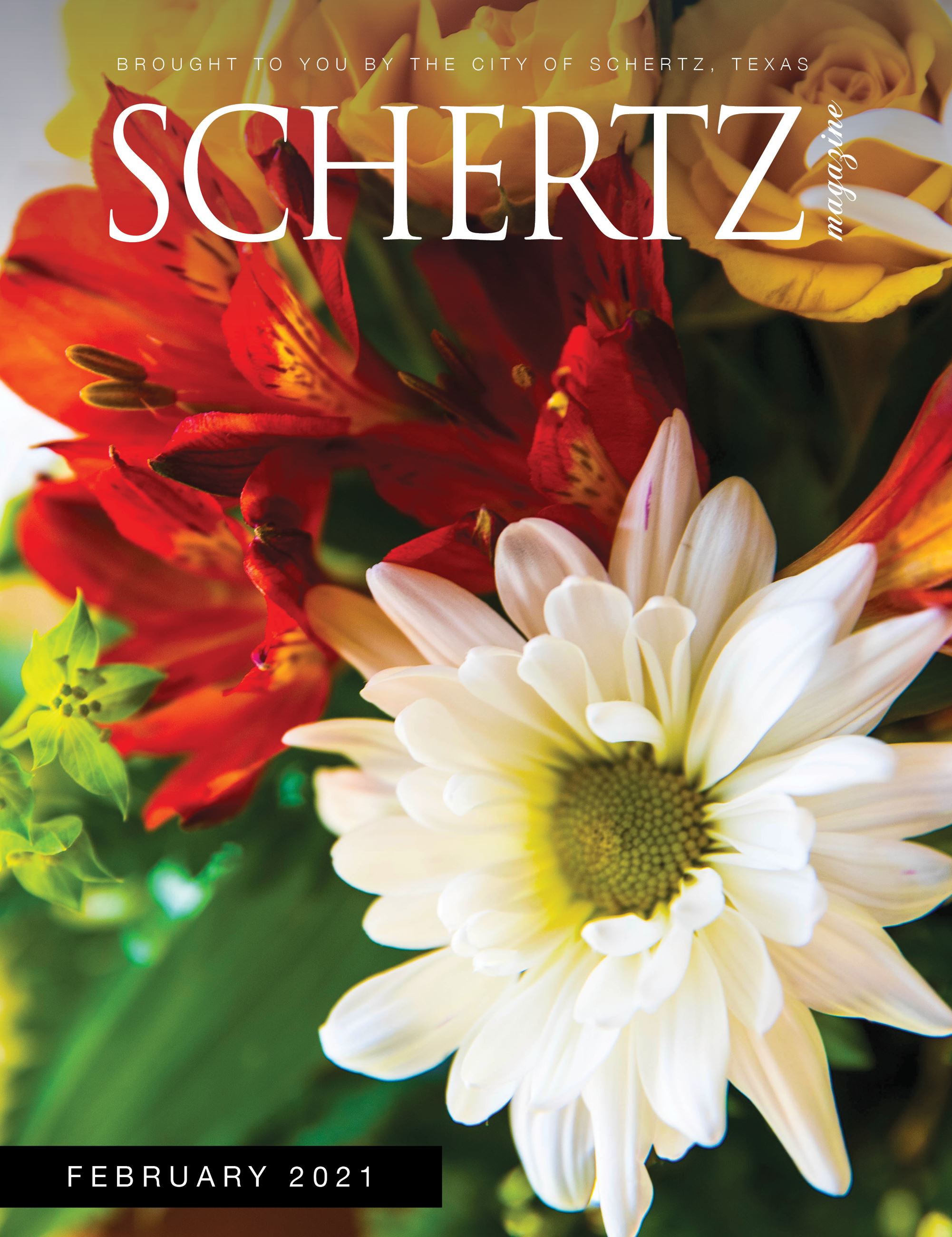 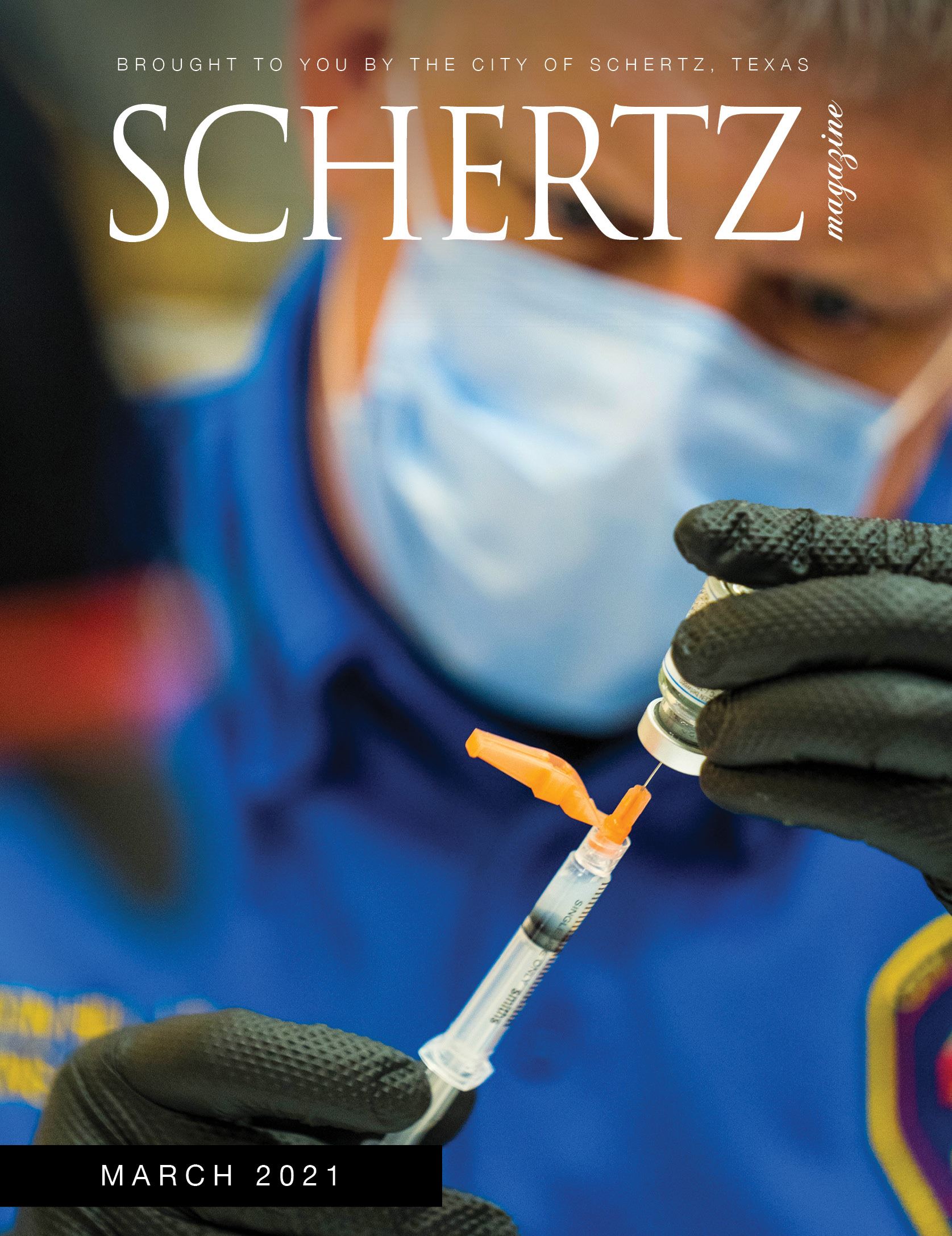 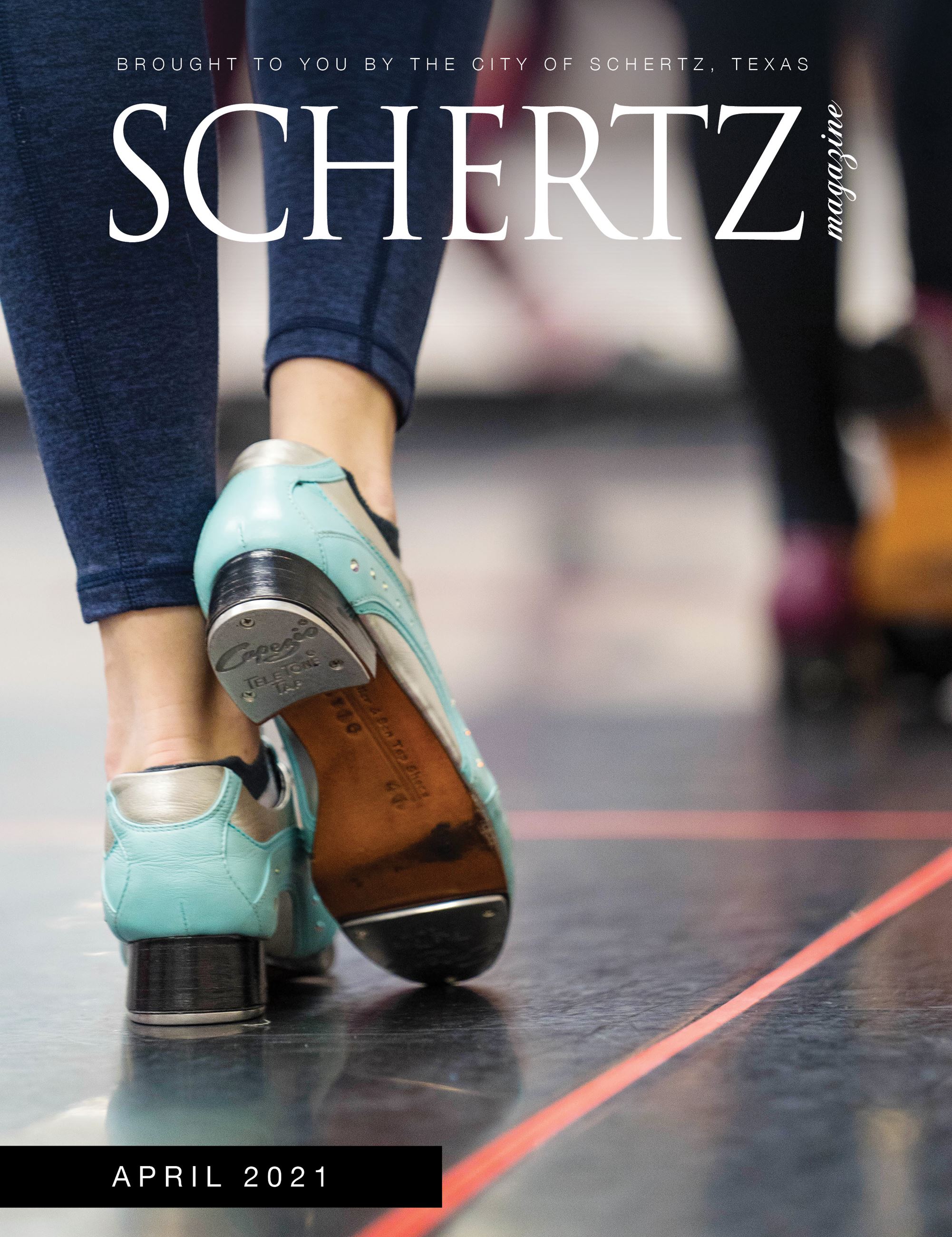 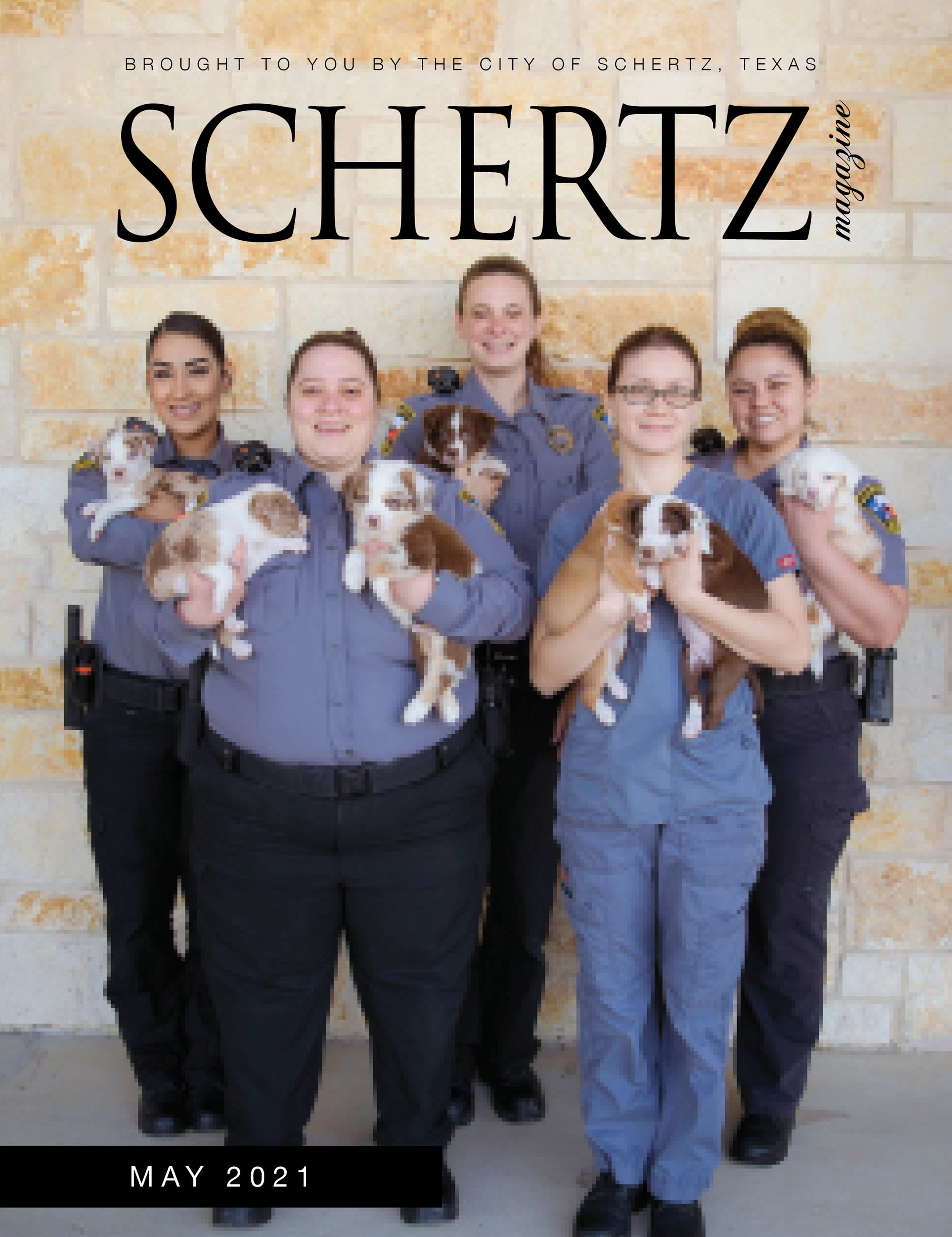 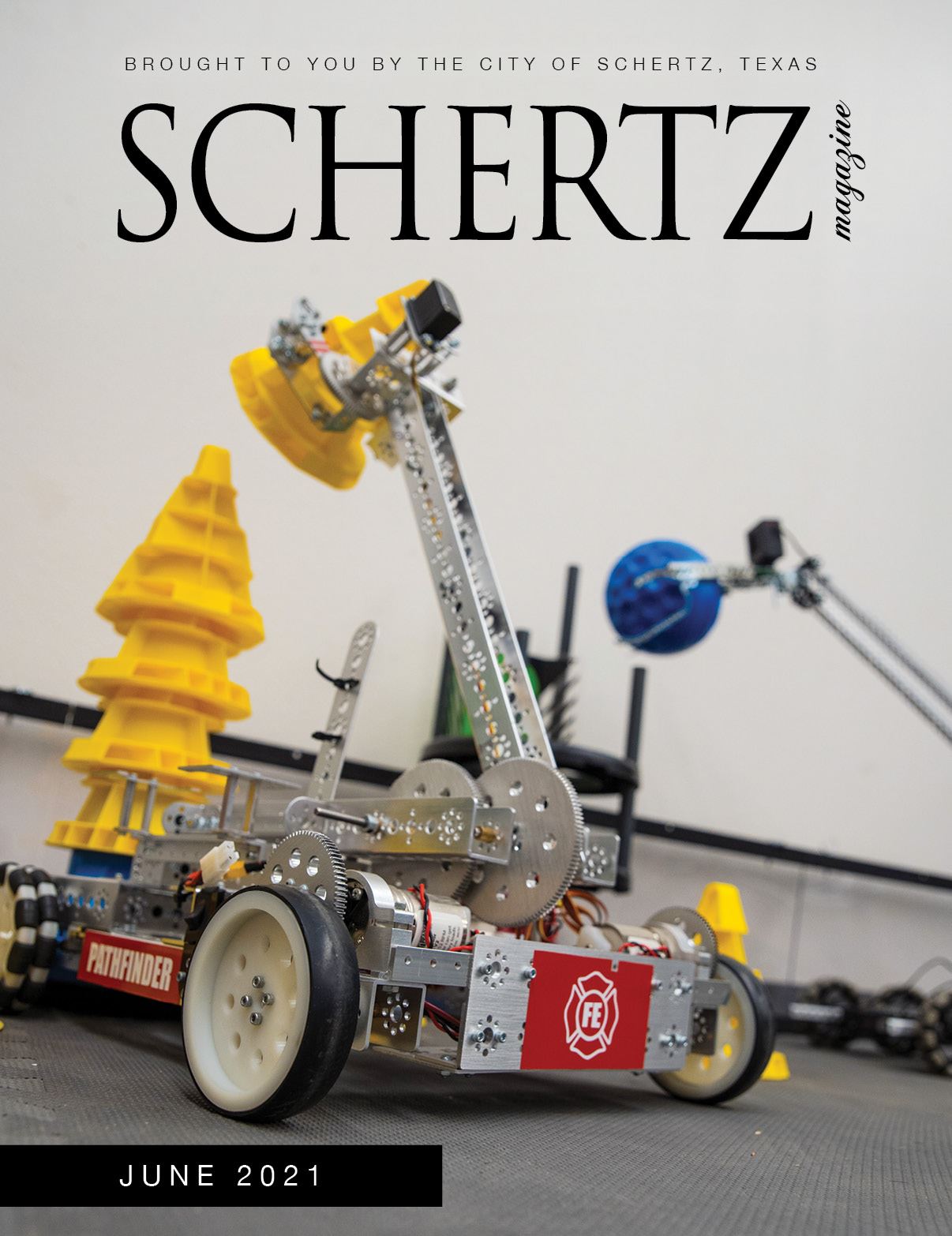 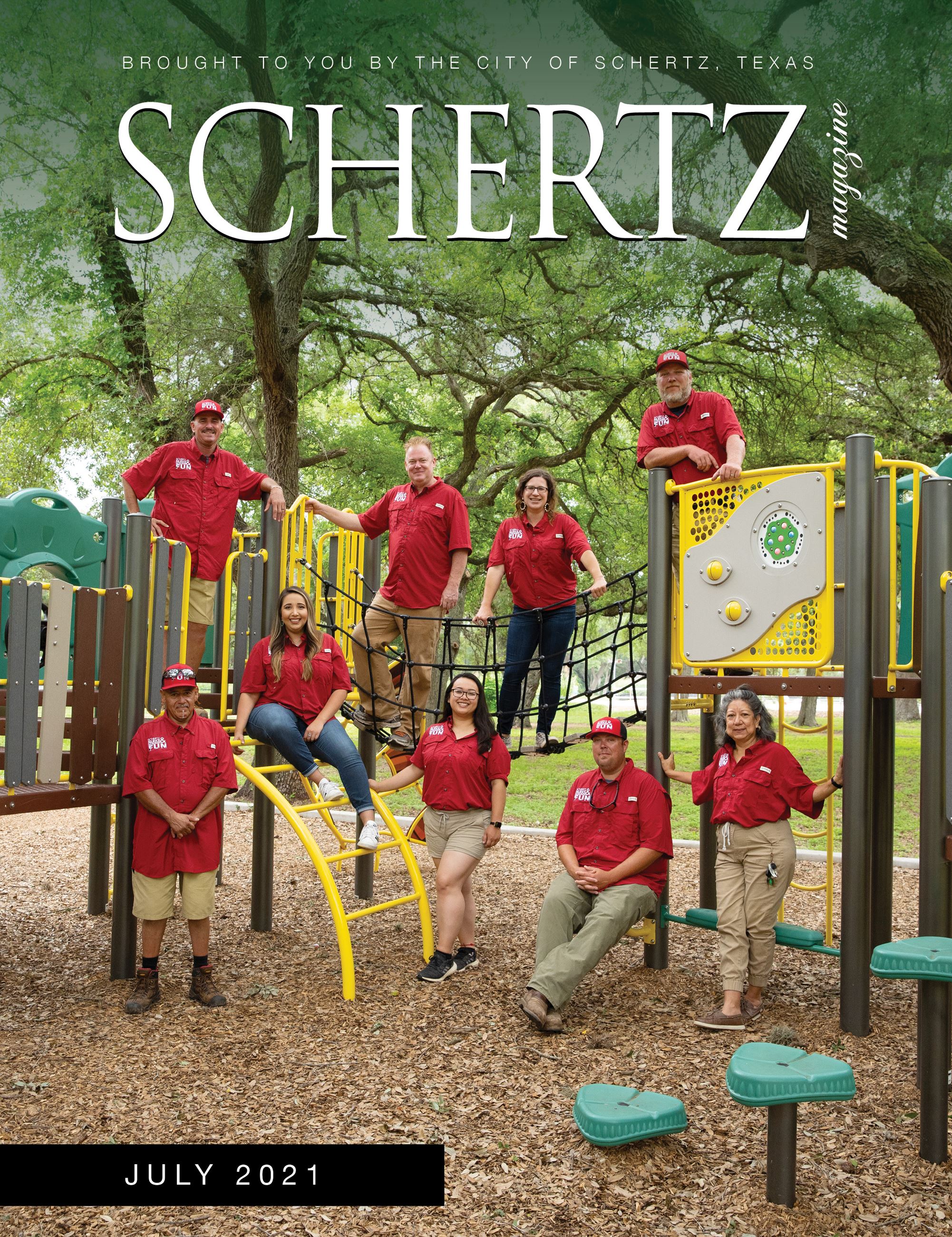 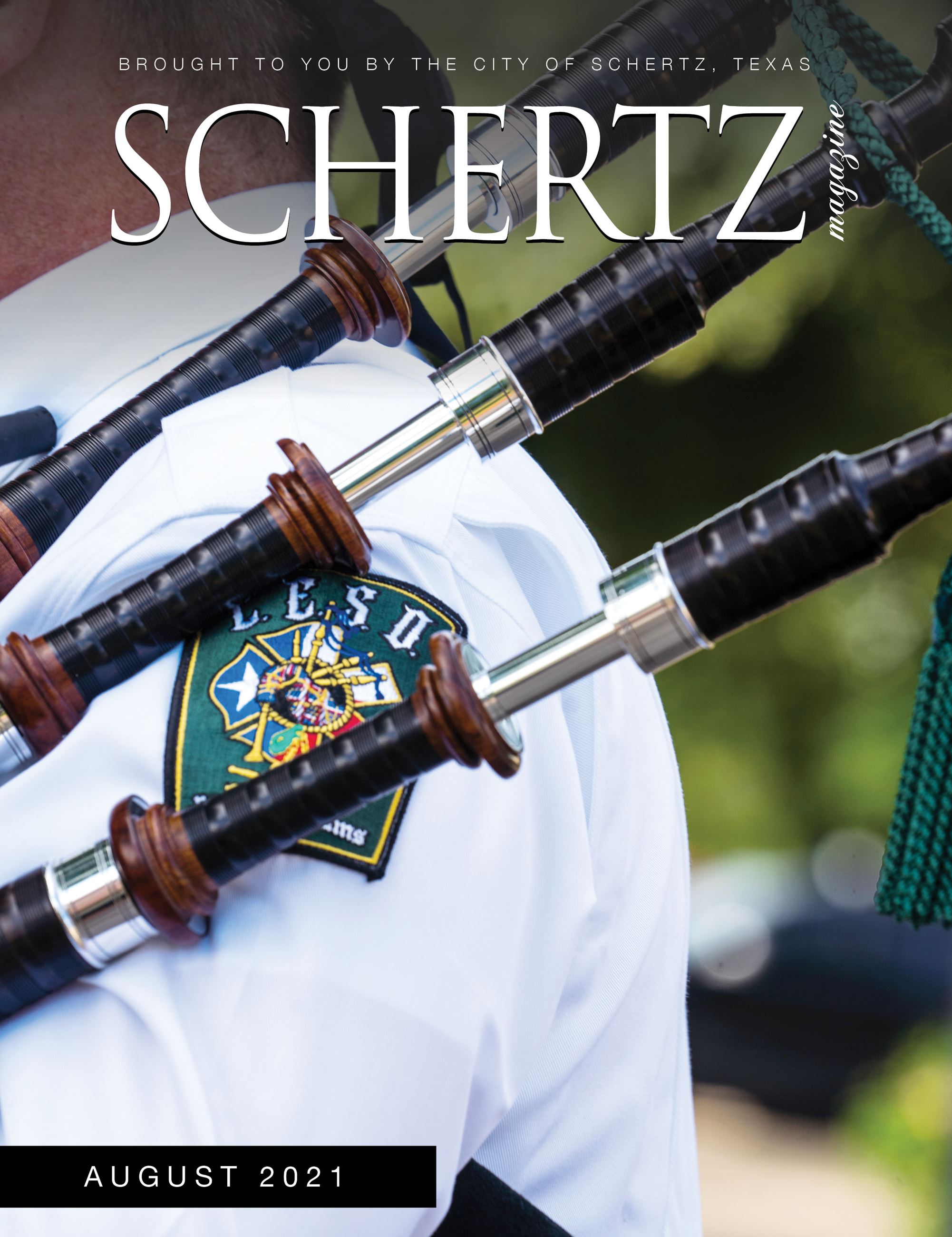 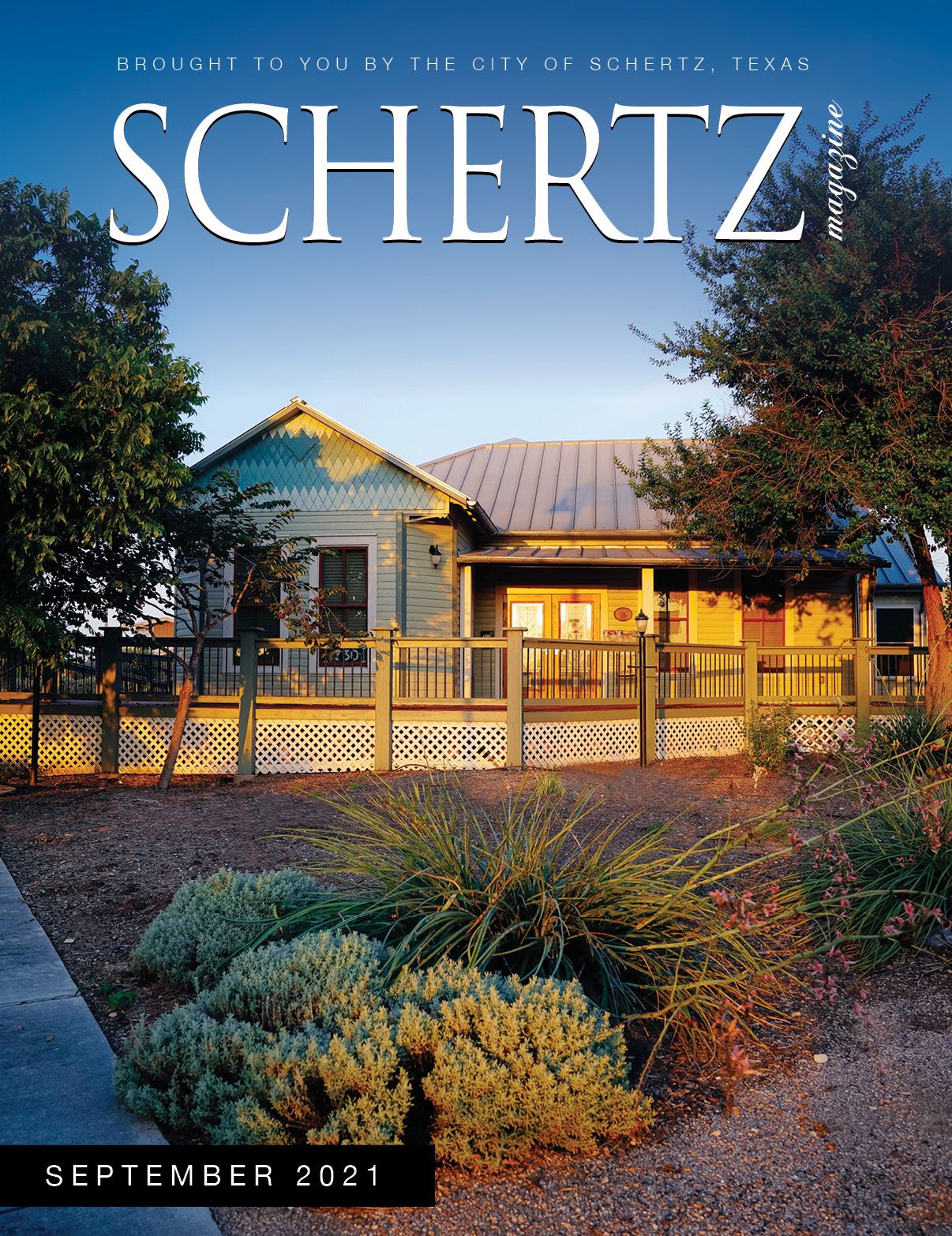 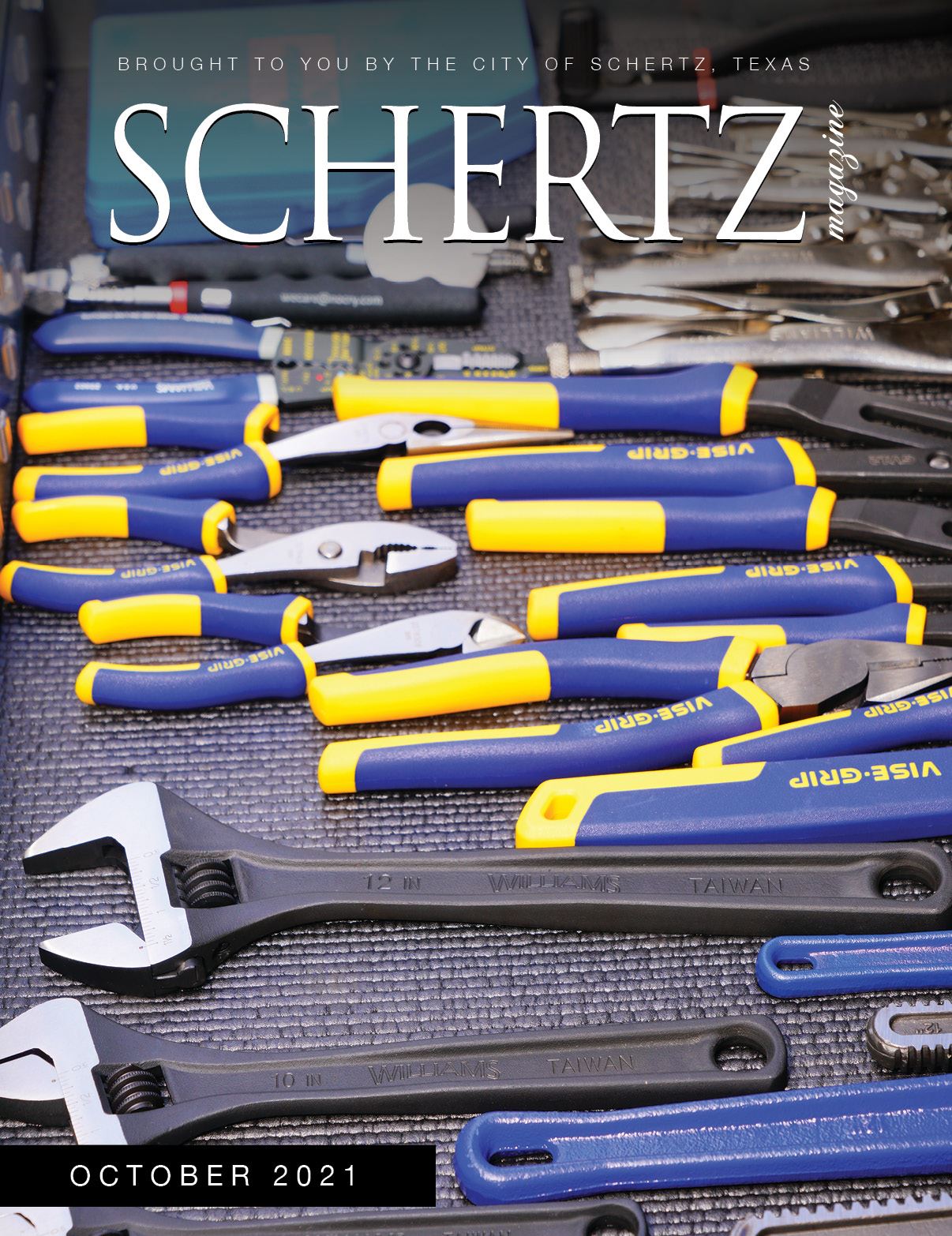 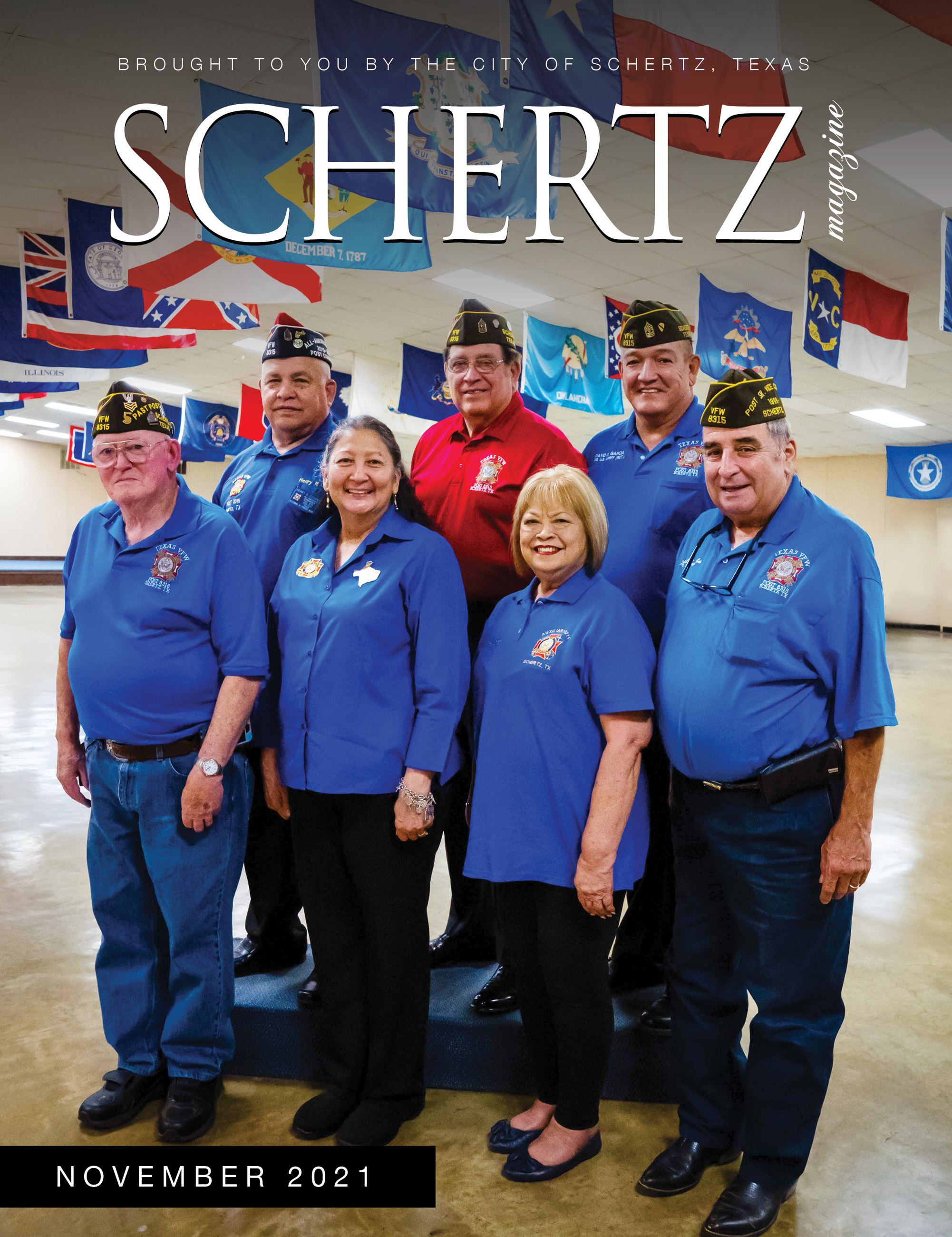 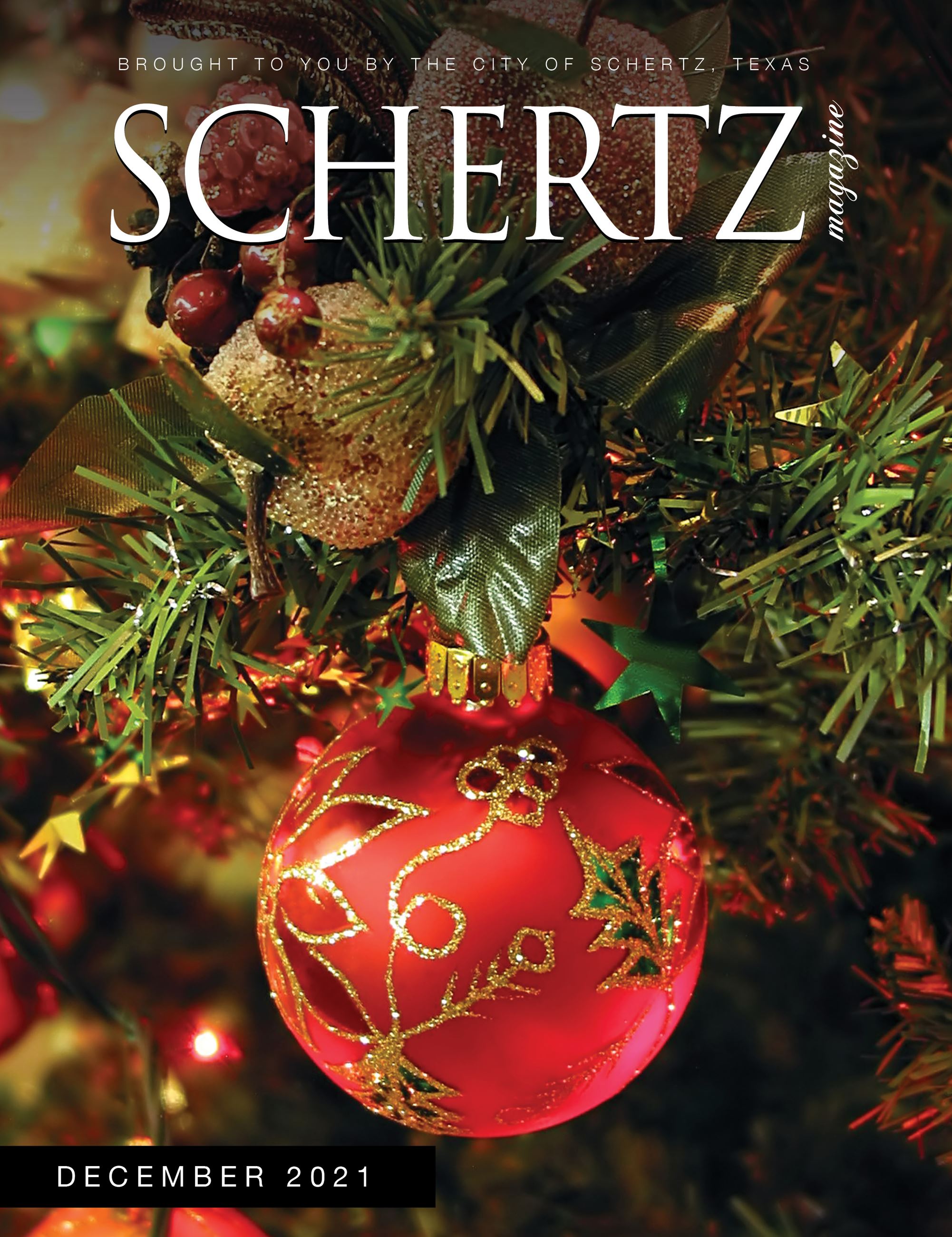 Schertz Magazine is a monthly popular lifestyle, entertainment, and community events publication wholly owned and operated by the City of Schertz and produced internally by the Schertz Public Affairs Department. It serves as the primary dissemination source for government information for a growing city of over 42,000 residents. Schertz Magazine has a monthly circulation of 16,000 copies and reaches over 60,000 people.

According to the City of Schertz 2019 Citizen Satisfaction Survey, 85% of residents use Schertz Magazine as their primary source of city information and 84% are very satisfied/satisfied with Schertz Magazine as a means of communication. The magazine has won several local, state, national and international accolades including several awards from the Texas Association Municipal Information Officers. It has even been featured and praised in the Congressional Record.

Subscriptions and mailing are provided free of charge to all residents within the City of Schertz. If you do not receive the magazine and would like to be added to the mailing list, please email your mailing address to magazine@schertz.com or call (210) 619-1600.