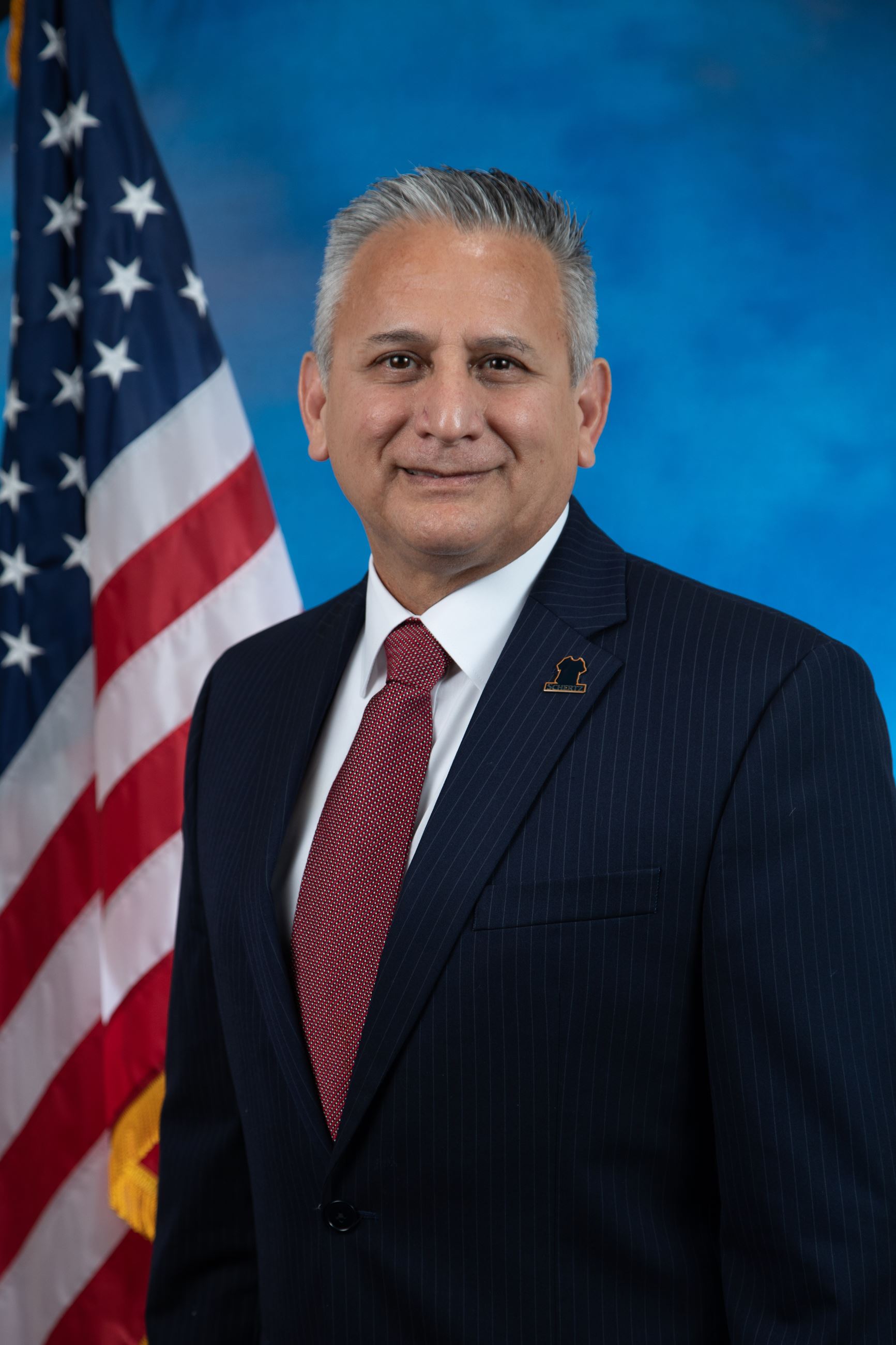 Mayor Ralph Gutierrez was sworn in as the Mayor of the City of Schertz in November 2019. Previously he served as a City Council member from 2016 – 2019. Gutierrez is a native Texan and has been a Schertz resident since 1991 when he was reassigned to Randolph Air Force Base.

He indulges in daily workouts at the local YMCA to maintain a healthy quality of life and enjoys all sports but, has a special passion for football and competing in 5K or  10K races. His personal interests are a wide range, from gardening to following global and local current events. Ralph and his wife Raquel have been married for 43 years and are proud to have a daughter who graduated from Samuel Clemens High School and the University of Texas-San Antonio.