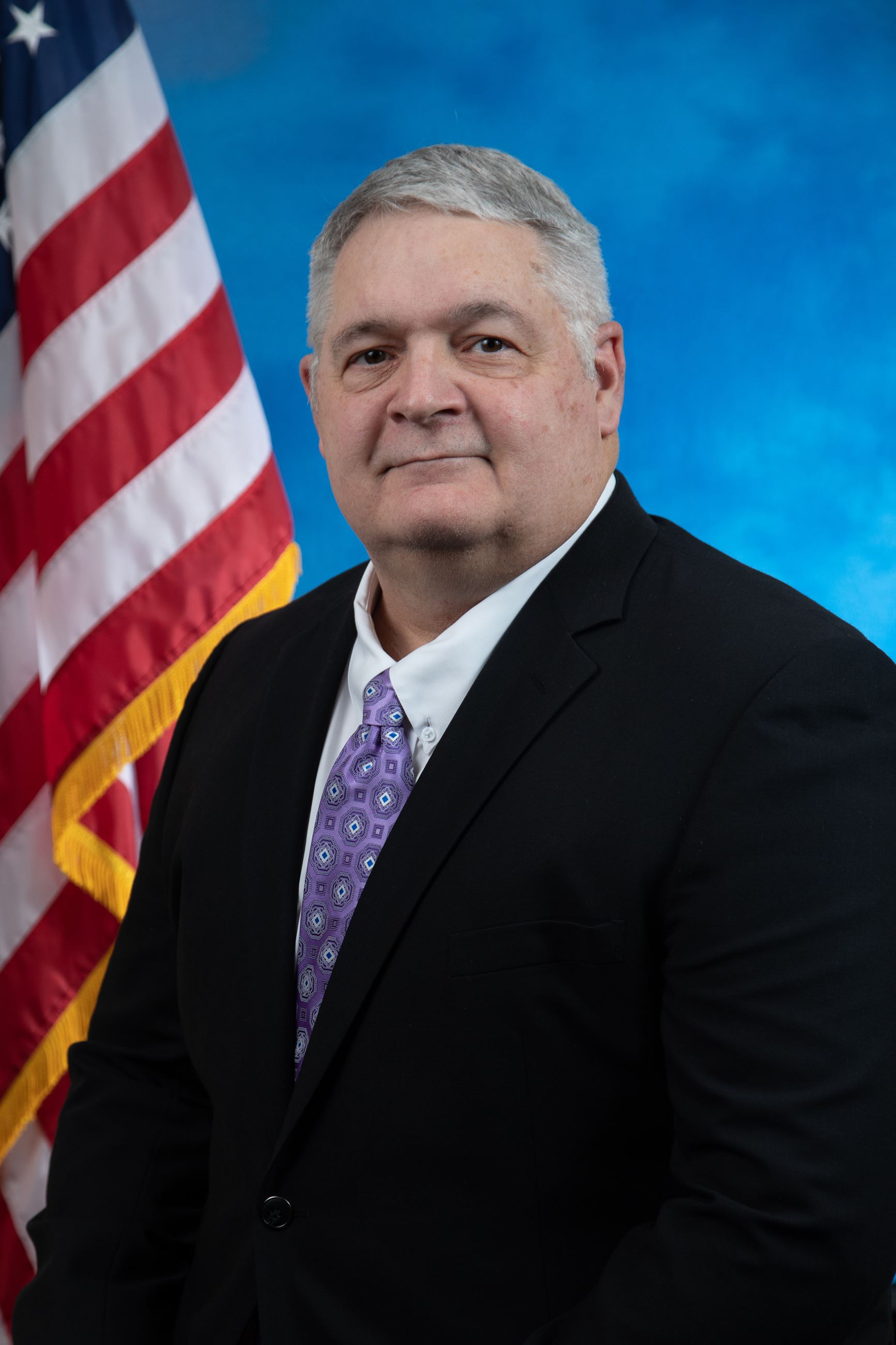 Councilmember Mark Davis has served on City Council since 2016. He and his family have resided in Schertz since 2007.

Davis retired from the United States Air Force as a Chief Master Sergeant, in July 2009. His military assignments included tours in Italy, North Dakota, New York, New Jersey, Korea, Kuwait, and Texas. In November 2009, he returned to government employment with the United States Air Force and currently serves as an Operations Analyst in the Integrated Defense Cell at the Air Force Installation and Mission Support Center, Port San Antonio, Texas.

Prior to his election to City Council, Davis was an active volunteer in the Schertz Community. He served on the Park and Recreation Advisory Board from 2008 through 2016 and led the development of the 2014 City of Schertz Parks and Recreation Master Plan. He’s served on the Traffic Safety Advisory Commission from 2010 through 2016 and is a member of the Schertz Citizen Police Academy Alumni Association. In 2014, he was appointed by the City Council to serve on the 2014 City Charter Review Commission, where he served as the commission chair.

Born in Pottsville, Pennsylvania, he and his wife Sherry have been married since 1980. They have three children, Jennifer, Kimberley, and Matthew, Son-In-Law, Philip Lalla, Daughter-In-Law, Amanda Davis, and three grandchildren, Rebecca and Adam Lalla and Caroline Davis.