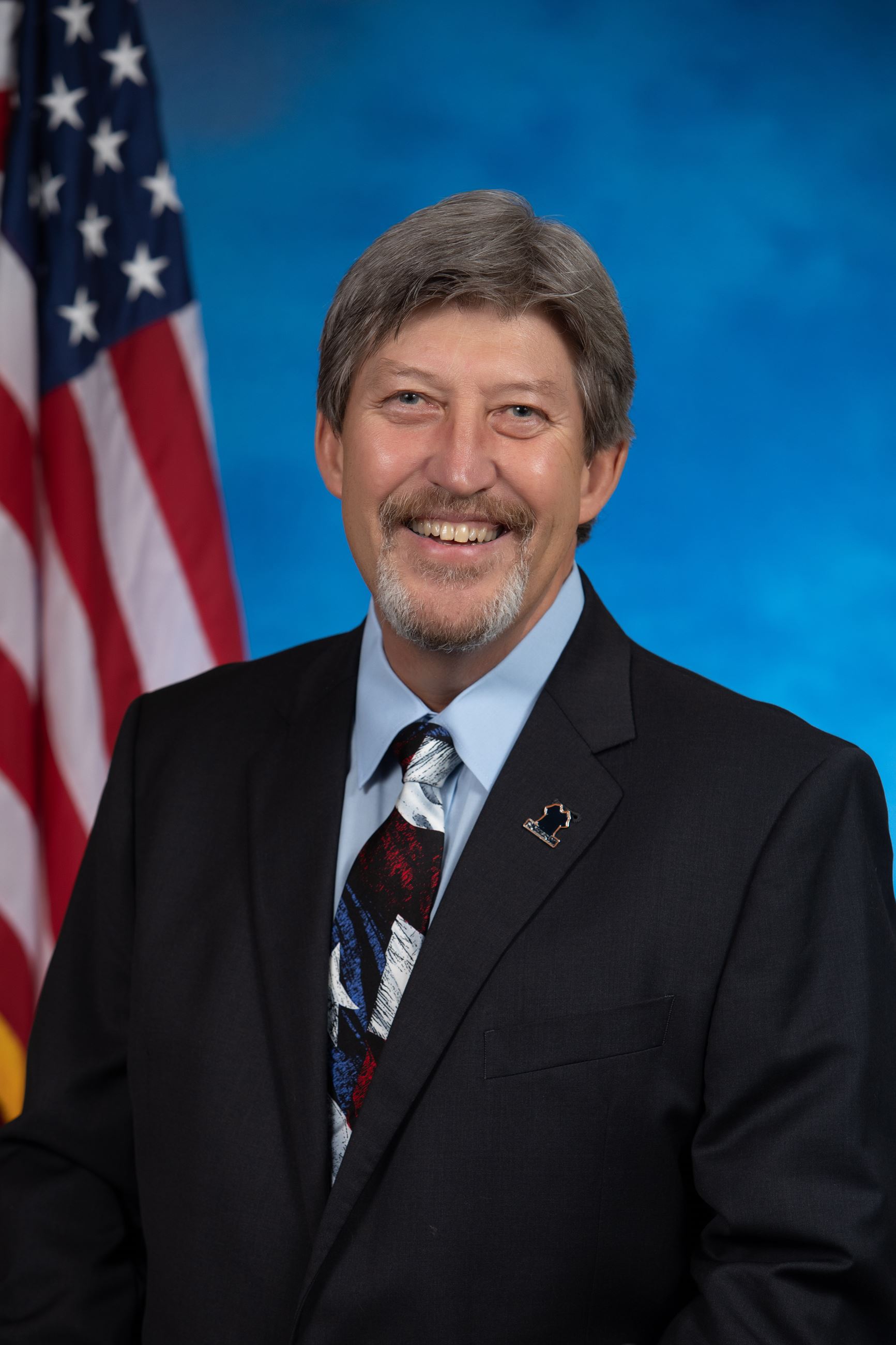 Councilmember Tim Brown has served on City Council since 2018. Tim and his family have lived in Schertz since 2000.

Brown earned a Community College of the Air Force Associates Degree in Air Traffic Control in 1986 and completed his Bachelor of Science in Management from Wayland Baptist University in 2001. He retired from the United States Air Force as a Chief Master Sergeant (CMSgt), in 2004 after 28 years of service. He served as a special operations combat controller with assignments in Illinois, Washington state, North Carolina (twice), Hawaii, Texas, as well as numerous deployments around the world.

After retirement from Randolph AFB, he started a real estate business along with his wife, Nancy. In January 2011, they officially opened as the broker/owners of RE/MAX Corridor. Tim Brown has served as a Director for the San Antonio Board of Realtors since 2016 and has held various committee leadership positions since 2005. He is also an active member of our local Chambers of Commerce and presides as the President of the Randolph Area Real Estate Association.

Brown has been active in the local community since before his military retirement and served on the Schertz Economic Development Corporation Board of Directors for many years and as President of the Board from 2011-2018. In 2014 he was appointed to the Mayors Advisory Committee, which has since been renamed the Committee of Committees Advisory Board. He was also appointed to serve on the 2016 Bond Committee.

Brown was raised in Detroit, Michigan, and has been married to his wife Nancy since 1979.