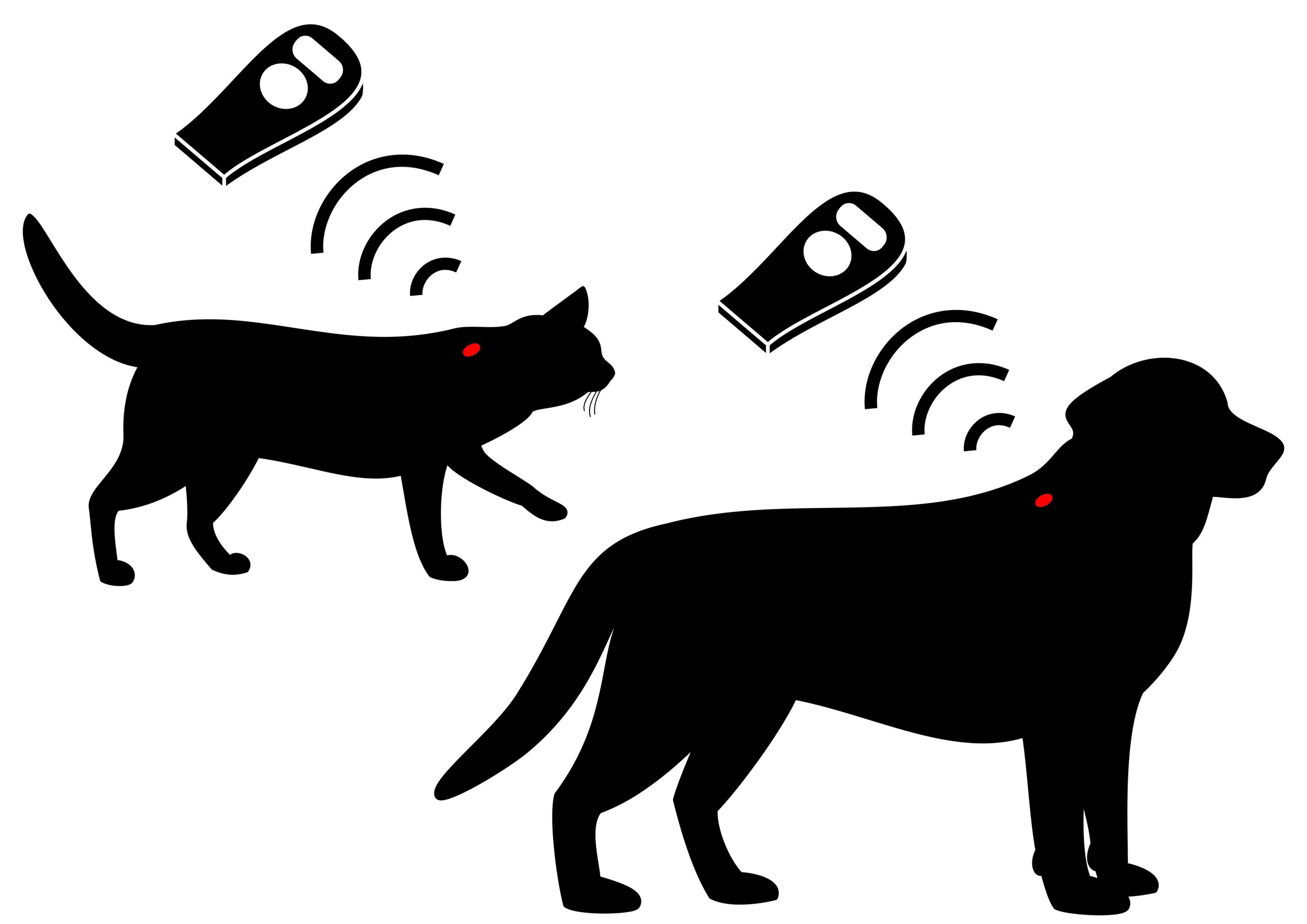 The City of Schertz has passed an ordinance that requires all cat and dog owners within the city limits of Schertz to have their pet microchipped. This ordinance eliminates the annual requirement for citizens to register their pet with Schertz Animal Services.

The American Humane Society estimates over 10 million dogs and cats are reported lost each year. Unfortunately, a large number of those pets never make it back home, which is largely due to the inability to identify the animal’s owner. One of the most effective means of protecting your pet in this situation is to have them microchipped. This identification method greatly increases the likelihood of your pet being identified and returned to you.

First, what is a “microchip” and how does it work? A microchip is a tiny computer chip that is implanted under your pet’s skin via an injection, similar to your pet getting a vaccination. They contain an individual registration number that is linked to each pet owner’s information. Once implanted, the pet owner’s information is added to a pet registry service that is offered by the microchip manufacturer.

After a pet has been microchipped a handheld microchip reader can then be used to scan the animal for the microchip. The scanner will provide the registry information on the microchip to the person/organization scanning the animal to hopefully obtain the owner’s information.

Benefits of the Microchipping Ordinance:

Contact your vet to make an appointment to get a microchip.