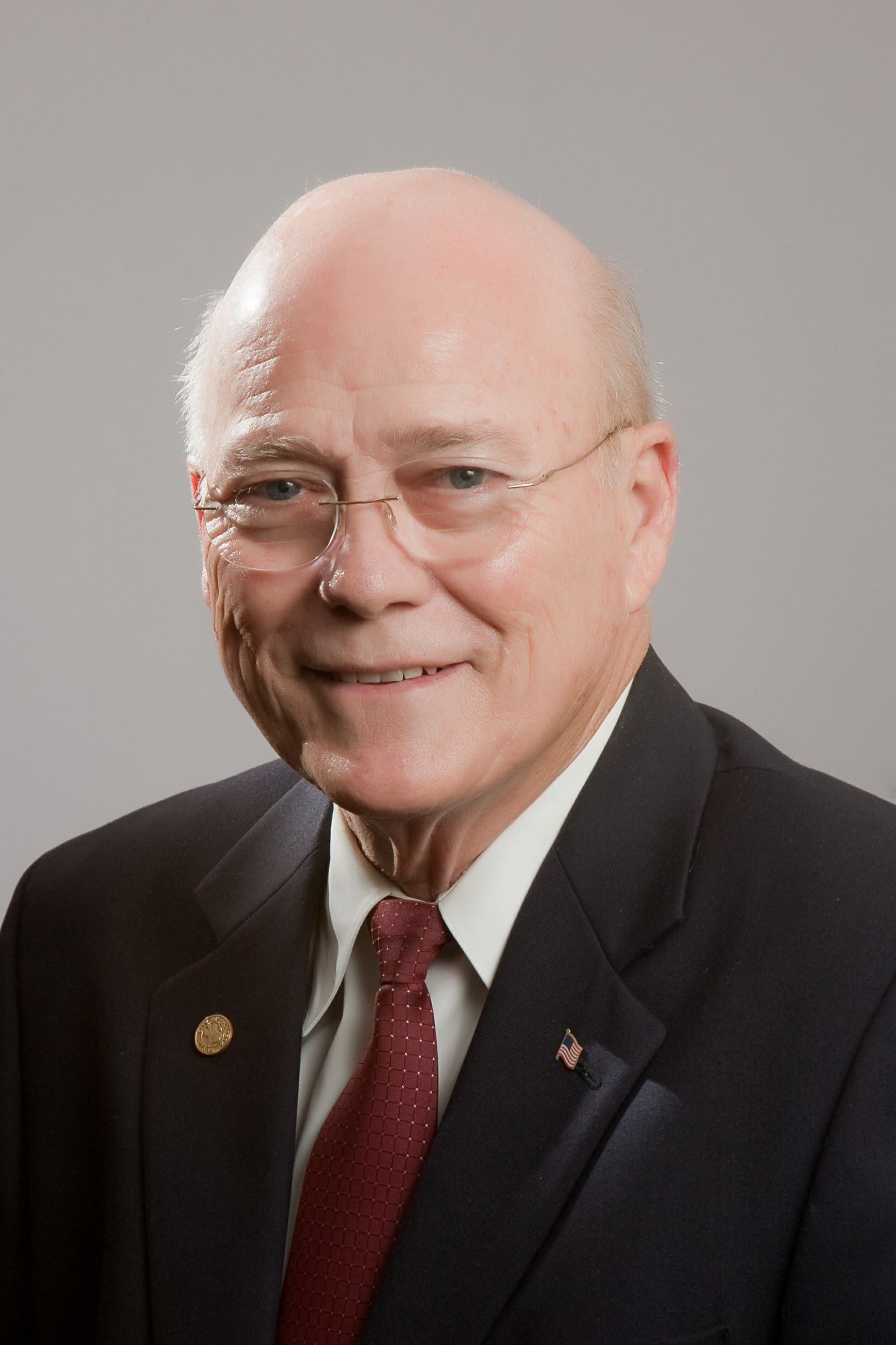 The Hal Baldwin Scholarship encourages young people to consider public service and is named after the Schertz mayor who gave 30 years of service to this city.

As Schertz residents beginning in the 1960s, Mayor Baldwin and wife Barbara saw the city grow from 5,000 residents to more than 30,000 and become San Antonio’s largest suburban city.

In recognition of Baldwin’s long service, the Schertz City Council established his namesake scholarship to encourage high school seniors (public, private, or homeschooled) who are residents of Schertz to consider public service as a career path.

The 2021 scholarship will be awarded on a competitive basis.

The scholarship may be used for tuition or other fees or expenses for any postsecondary school that is accredited by a state, regional, or national accreditation agency and is a traditional 2-4-year institution or other educational institution offering courses, degrees, or other training suitable to a public service career.

Completed applications must be received in the City Manager’s Office (Bldg. No.2) by 5:00 p.m. Friday, April 30, 2021. Incomplete applications will not be accepted.

UPDATE: Due to COVID-19, students are encouraged to watch a City Council meeting on the City's YouTube channel.