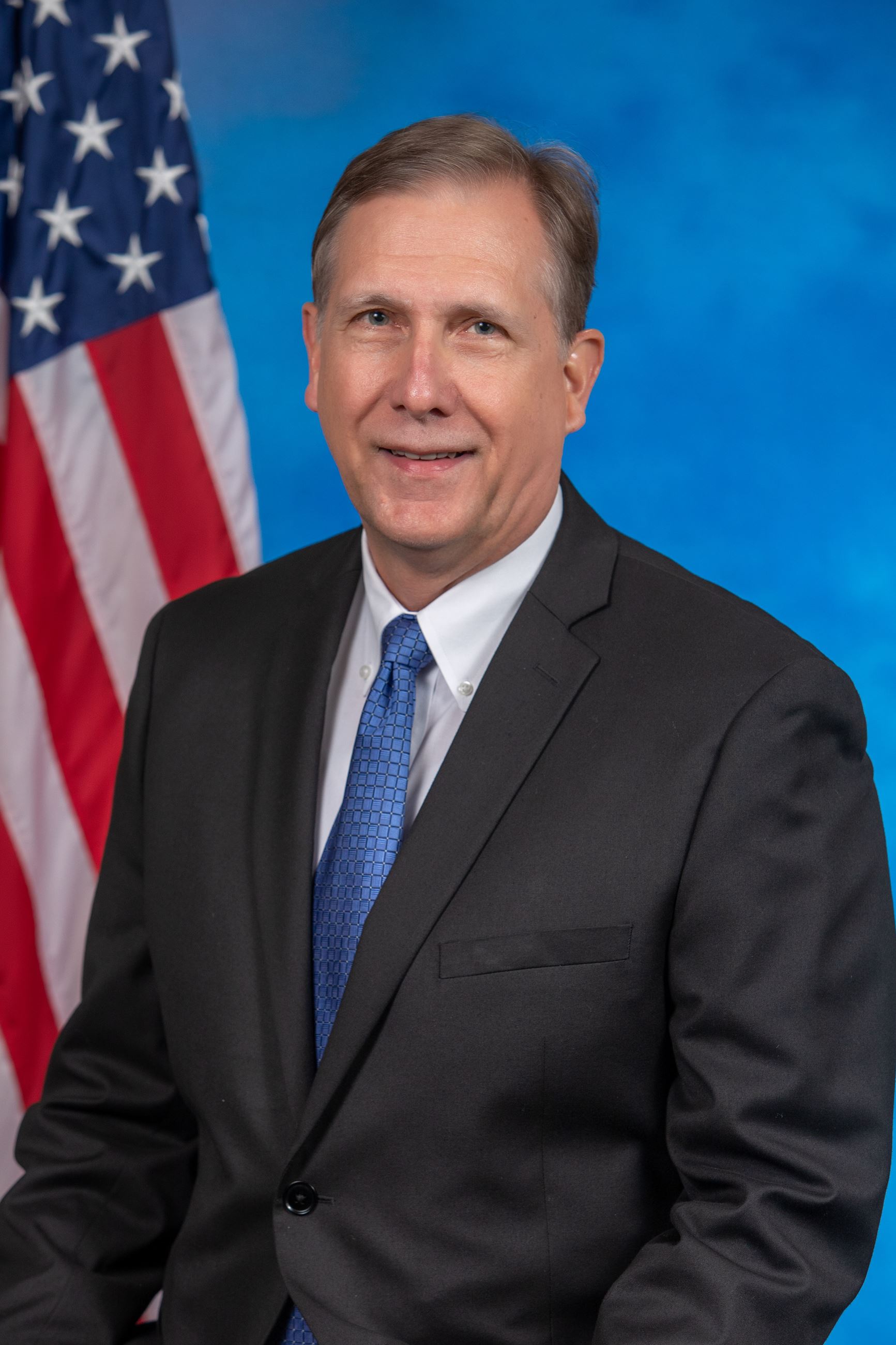 Browne has been a member of Texas City Management Association in 2005. He served in a variety of positions including Region 8 treasurer, vice president and president (2009-2010). Browne served on the TCMA Board of Directors as Region 8 Representative from 2012 to 2014. He also served on the TCMA nominating committee and is a member of the Professional Development Committee (2014 to present). He is a member of the International City/County Management Association.

His community involvement includes acting as the Varsity and Junior Varsity football game stadium announcer at Randolph High School in Universal City, Texas. Browne is active in his church leadership including Deacon, committee member and Sunday school teacher. He is also an active member of the Schertz, Cibolo and Selma Chamber of Commerce.

Browne’s awards include the Public Service Award from Urban Management Association of South Texas in 2009. He was also awarded the Legion of Merit for exceptionally meritorious service in the U.S. Air Force, numerous Air Force Meritorious Service Medals and the Air Force Commendation Medal.

Browne’s family consists of his wife Cindi, from Enid, Oklahoma and his three children. His daughter Sarah works in the Flood Hazard Department at USAA; his son Christopher is an EMT for AMR Ambulance Service; and his other daughter Elizabeth is a senior at Randolph High School. 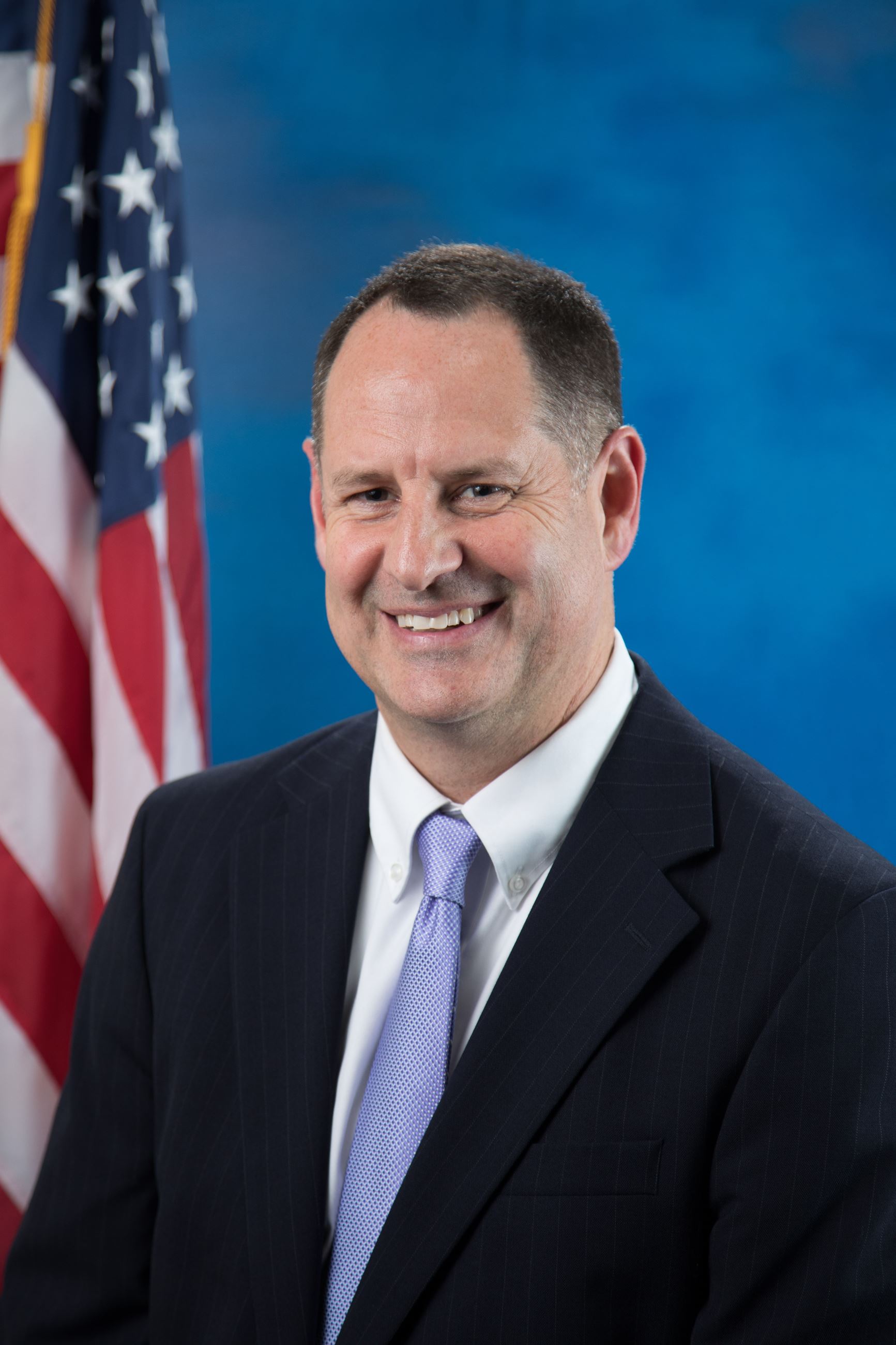 James started his career in 1998 as a Planner in McKinney, Texas where he moved his way up to serve as Director of Planning and then Assistant Director of Development Services. He then worked for the City of San Antonio focusing on redevelopment projects. He began working at the City of Schertz in 2012 and currently serves as Assistant City Manager. 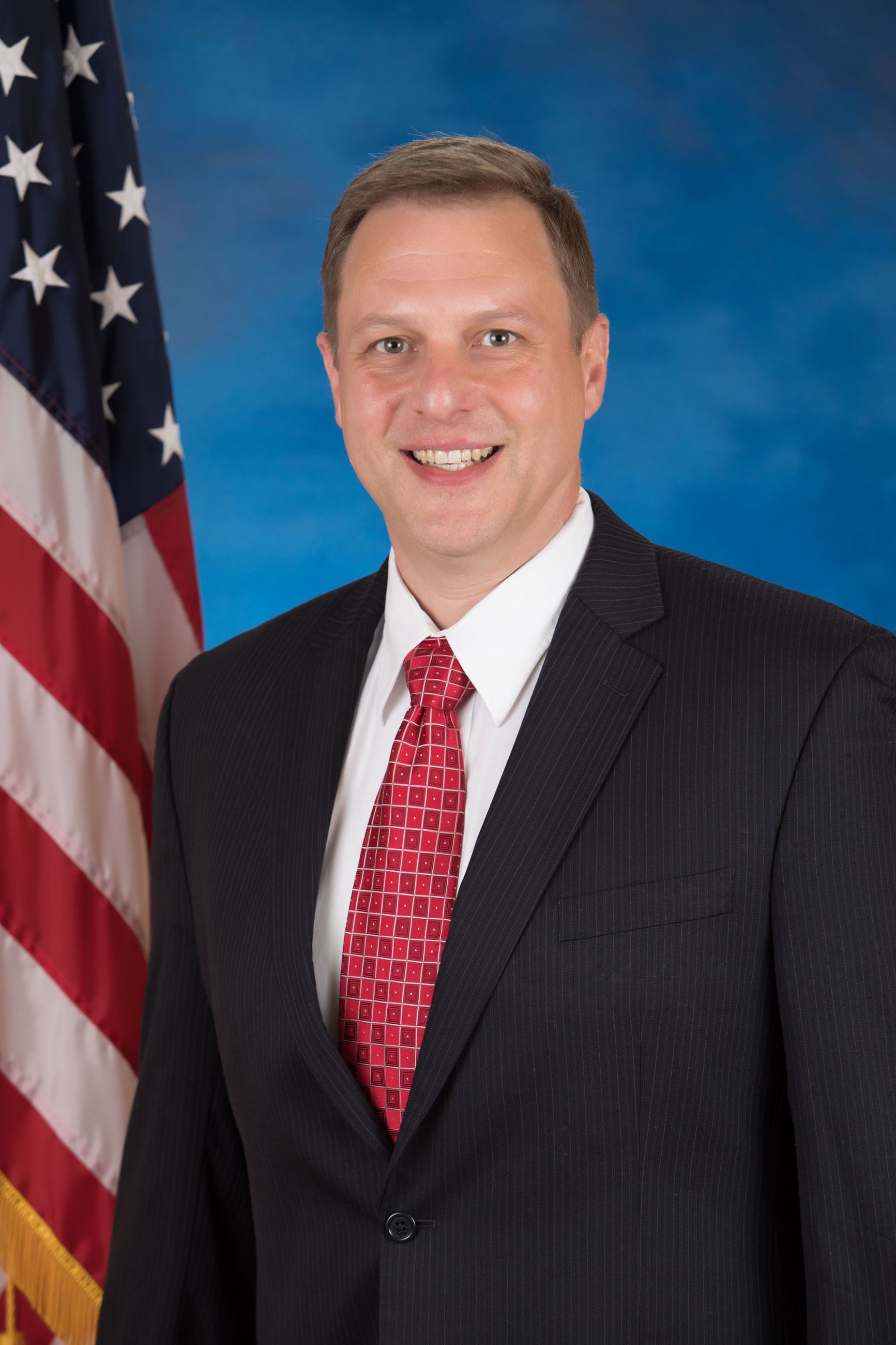 He joins the city after serving as a Principal and Executive Director of Project Execution for Alpha Facilities Solutions where he provided strategic guidance to teams and project managers in facility condition assessment, capital planning, maintenance management, investment strategy, space planning services, and lifecycle management delivery. Charles brings to the City extensive leadership and financial management skills and has built and lead diverse teams in designing, developing, scheduling, and deploying large programs and projects over his career.

Having served in the United States Air Force from 1996-2017, Charles retired in the rank of Colonel as the Deputy Director and the Senior military leader of the Air Force Civil Engineer Agency (AFCEC). In this role, he advised and assisted the Director (Senior Executive Service) in leading a 1,900-person organization in 75 locations worldwide.

Charles has a Master of Science degree in National Security Strategy from the National War College in Washington DC and a Master of Business Administration from Webster University in St. Louis MO. He also holds a Certificate in Legislative Studies from Georgetown University in Washington, DC and a Bachelor of Science in Civil Engineering from Texas A&M University in College Station, TX. He is a Distinguished Graduate from the Naval School Explosive Ordinance Disposal and is a registered Project Management Professional and Engineer-in-Training. Charles has been recognized as an Air Force Federal Engineer of the Year and Top 10 DoD Engineer of the Year and has been awarded the Legion of Merit, several Air Force Meritorious Service Medals and other decorations for his service. 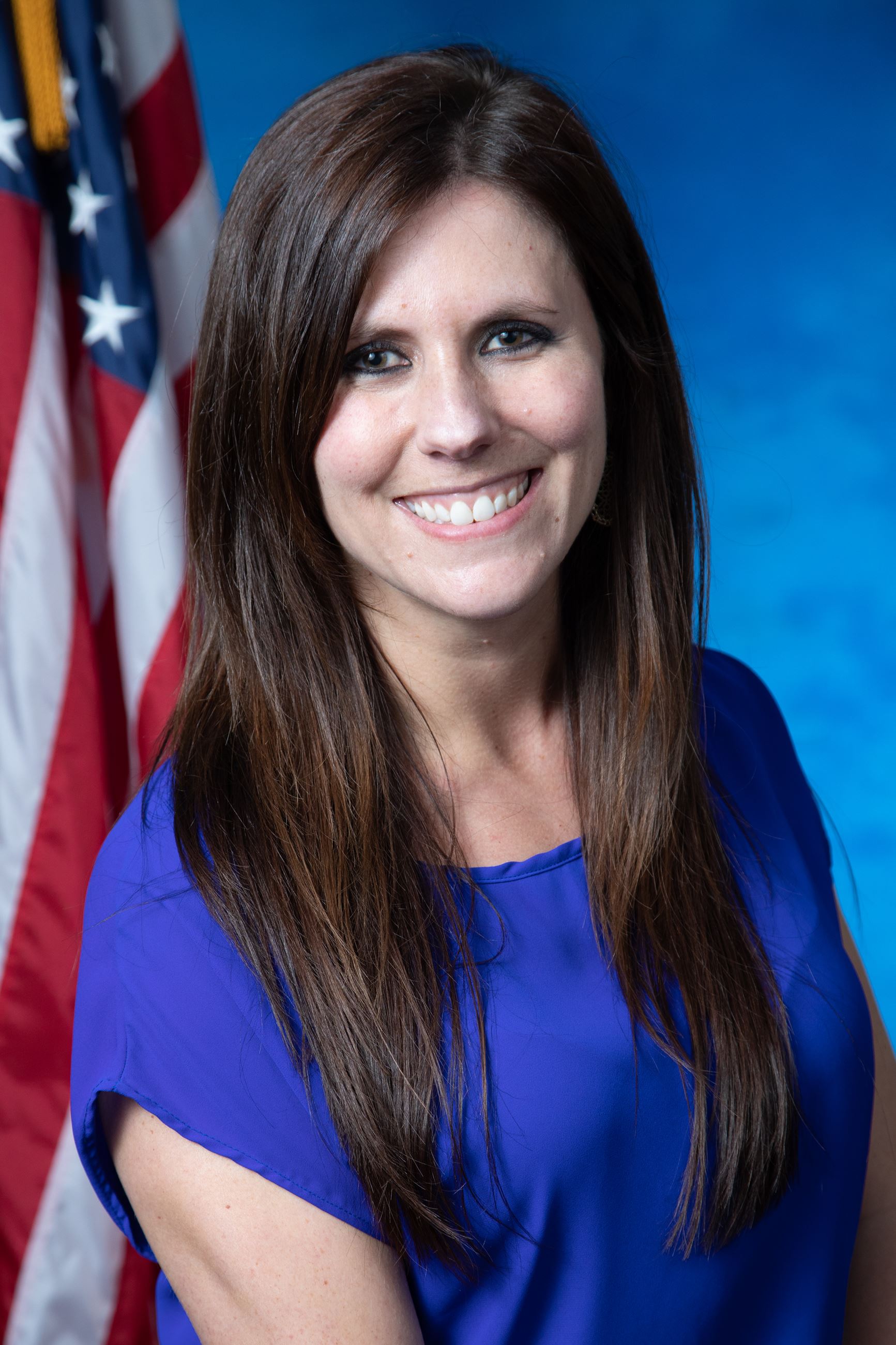 Assistant to the City Manager,Sarah Gonzalez

Sarah Gonzalez was hired by the City of Schertz in 2008. She began her employment in the Public Works department and has progressively advanced her career throughout the years she has been with the City to her current title of Assistant to the City Manager.  Along with the City Manager Office staff, the Public Affairs department – consisting of the Civic and Community Centers and Communications divisions – report directly to her. The Communications division produces the award-winning, in-house monthly publication, Schertz Magazine, which continues to be the City’s number one communication tool with its residents.

Gonzalez is a member of the Texas Association of Municipal Information Officers, Texas Municipal League, Texas City Manager’s Association, and The Chamber (Schertz-Cibolo-Selma Area). She received the 2018 Leadership Fellow Award from the TML Leadership Academy and will be a graduate of The Chamber Leadership CORE Program in 2022. Gonzalez has also worked to develop the Schertz Emerging Leaders Program, which is the City’s first employee leadership development initiative.