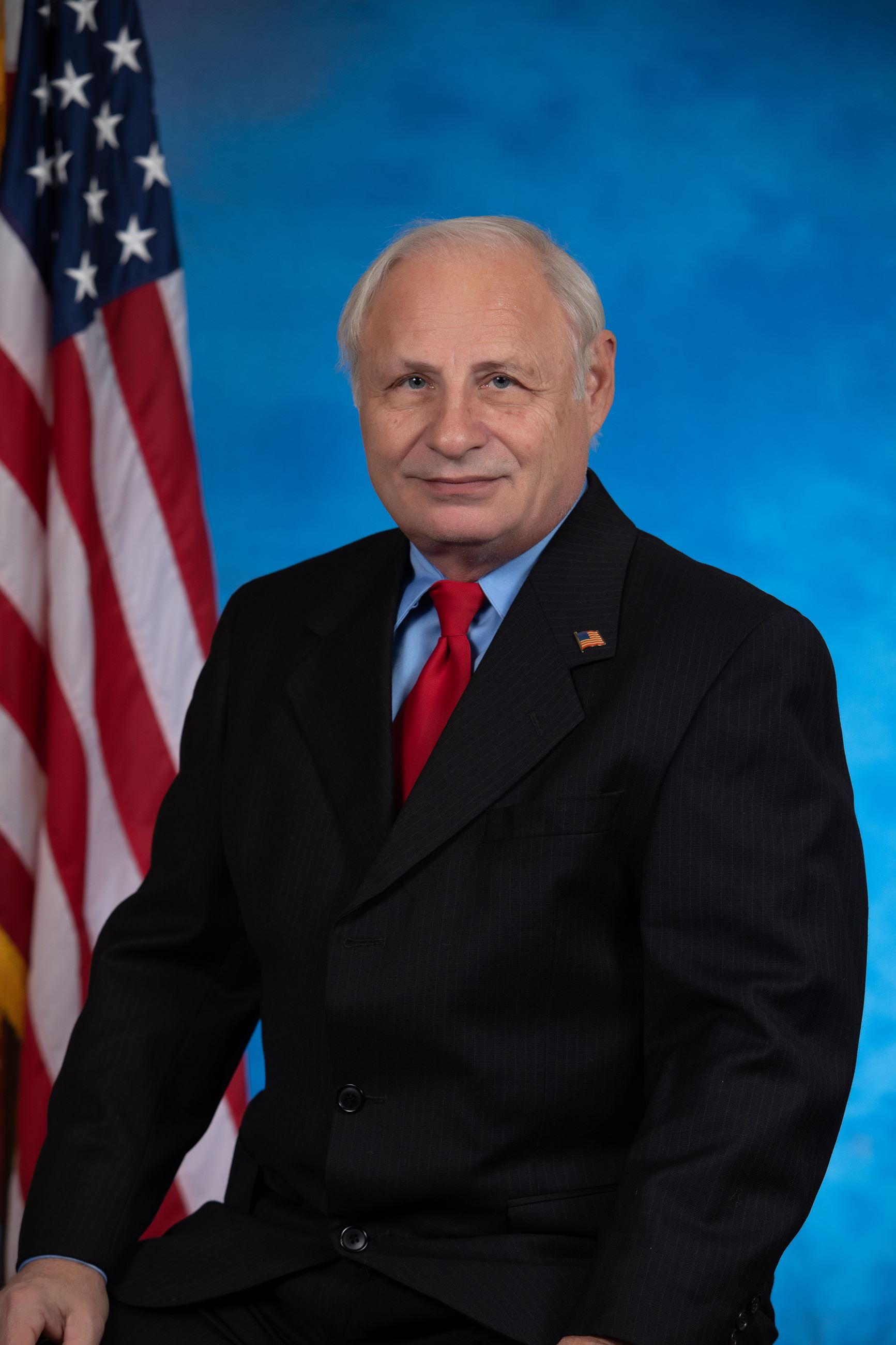 David L. Scagliola was born and raised in New Britain, Connecticut.  At the age of 19 he came to Texas courtesy of the United States Air Force, and completed Basic Military Training at Lackland, AFB.  Scagliola attended technical training in the San Antonio area, and got married at Brooks AFB.  After tours in Germany and South Carolina, his four year Air Force commitment ended and he collected all of his college credits and returned to college full time. Two years later he earned a Bachelor of Arts degree in Mathematics from Eastern Connecticut State College. In addition, he was a distinguished graduate from Air Force ROTC, which started the second part of his Air Force career.

David has an aeronautical rating as a Navigator/Electronic Warfare Officer and logged over 2,200 hours in B-52s.  Between numerous assignments and interesting travels, he earned a Master of Science degree in Operations Research from the Air Force Institute of Technology.  He returned to Texas to instruct Navigation and Electronic Warfare at Randolph AFB in 1999 and retired from the Air Force in 2003, with over 28 years of active and reserve service. He has been teaching math, statistics and operations management classes for Park University at Randolph and Lackland AFBs, TX since 2003.

David decided continual learning is as important as teaching, so he applied the remaining GI Bill benefits towards another lofty goal and became a full-time student.  It took almost 5 years of effort to earn his Doctorate of Management in Organizational Leadership from the University of Phoenix, proving you can teach an old crew dog new tricks, and it is never too late to start.

Scagliola served the residents of Schertz from 2006 until 2014 as a councilman, mayor pro tem, and acting mayor. He is a strong supporter of The Chamber of Commerce, Schertz Humane Society (Homes for Pets), Schertz Seniors' Center, Library, the FFA, and the SCUISD.  He has also developed close ties with the senior staff and elected officials in our surrounding cities, and at the county level.  Overall, he returns to the council with an understanding of the challenges and opportunities we will face as our city continues to grow, along with the willingness to explore regional solutions.